When you visit the schools of Baringo, the most noticeable features are the magnificent architectural designs and the beautiful landscapes in which structures are located. Natural forests and plantations are beautifully maintained in the most strategic parts of the compounds. These provide the best learning environment for their students; no wonder they are among Kenya's best performers!

Kabarnet High School
Kabarnet boys school is arguably one of the oldest schools in the country. It was established during the British rule in Kenya. The School is a center for excellence and it boasts to have nurtured a significantly high number of respected Kenyans hitting headlines today. It has always ranked among the top 100 schools nationally. The outstanding design of the administration block became a recognizable landmark when it was selected as the main feature in the ten shillings note, now out of circulation. Several other buildings in the school compound have a monumental touch in them and have withstood test of time. Like Sacho, a notable amount of land has been dedicated to preserve native plants and you can literally feel a change in climate as you enter the compound. 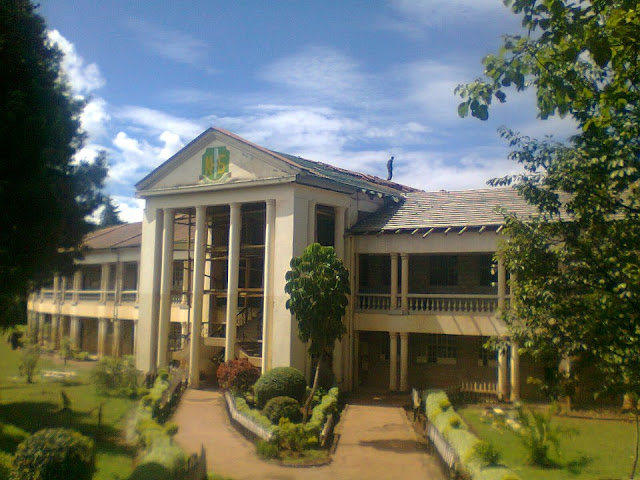 Above is the front view of the school's administration building and below is a ten shillings note showing the rear view. 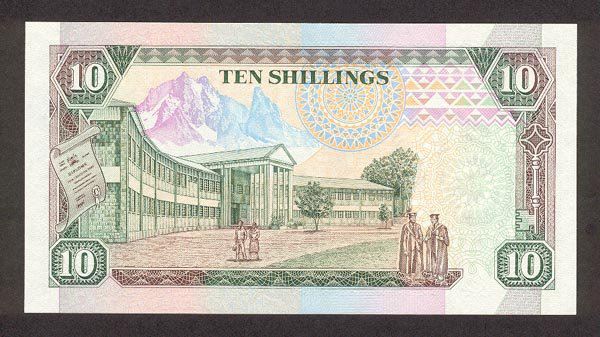 Sacho High School:
It was established in 1982 by the second president of Kenya, Daniel Arap Moi, and is being sponsored by the AIC. It is a mixed boarding school situated in a quiet hilly terrain within Sacho division. Viewing its compound from above, the well planned structures integrate harmoniously with the forest. Tracks and roads in the compound are paved.
Ranking national performance, the school has constantly been emerging top in Baringo and among the best in Kenya 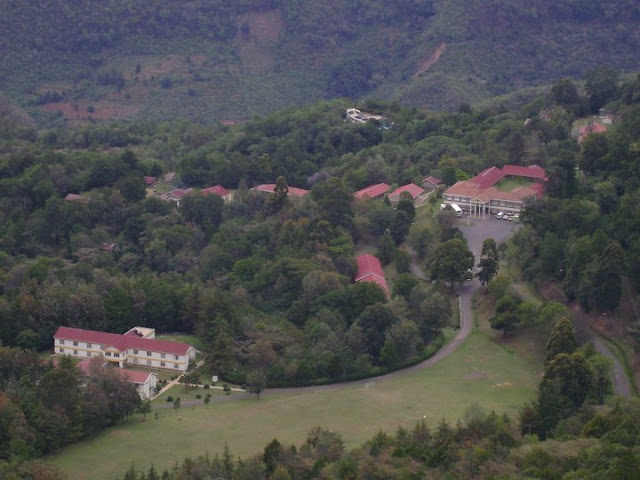 Kapropita Girls High School
Kapropita girls is among the best performers in the province and nationally. Over the times, it has played a key role in instilling knowledge and societal morals to girls who have grown to become among the respected leaders, entrepreneurs and civil servants in todays society. The institution is habitat for special plants that grow on moist rocky environment that the school compound is. Not only has the school maintained this habitat by preserving and enriching the plant density in the compound, it has also made use of the forest to add an ornamental value to its modern buildings. 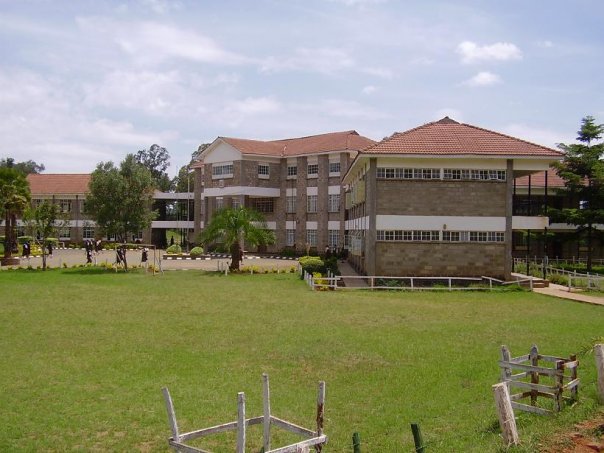 Kituro High School
As old as Kabarnet, Kituro High was established by the catholic missionaries who settled in Kituro area in the 1940's. It is a mixed boarding public school. Owed to the early year it was established, the school was among the few and therefore served education seekers from far and wide. It has excelled in its educational goals and and other objectives including recreation and community service. The schools administration has contributed significantly in conservation of the environment through maintenance of a community water catchment and by dedicating a large portion of its land to forestry. 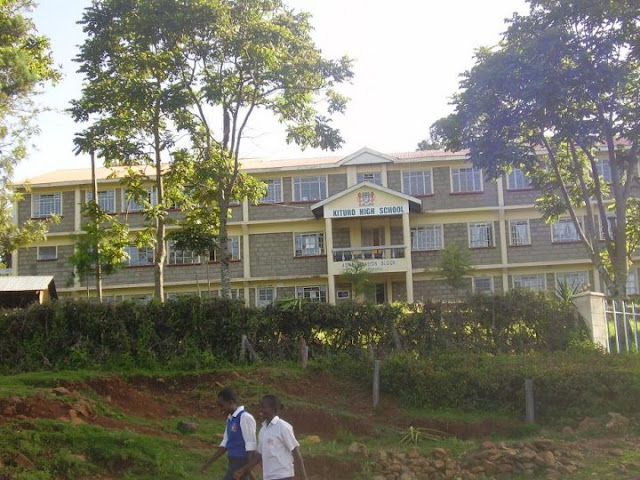 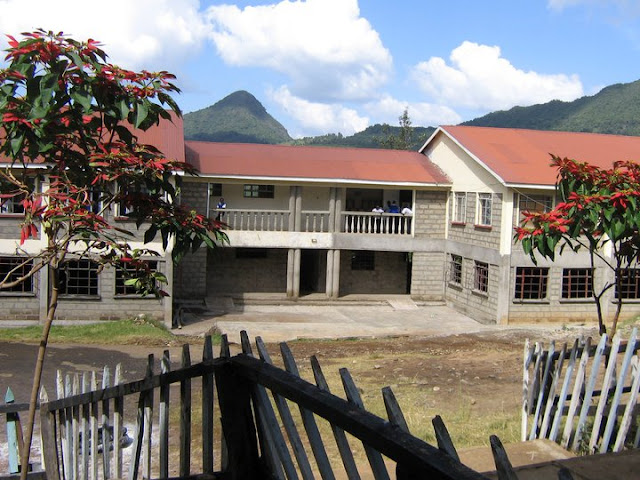 Tabagon girls School
Tabagon is a relatively new girls school situated in Sacho division. Despite it being a young entity, it has courageously competed with giant schools and without disappointment excelled in education and co- curricular activities. The school is located in a serene and quiet environment, conducive for learning. Its new buildings, blending well with the adjacent forest, adds glamour to the usually silent neighborhood. It is being looked upon by the community to become a beacon of hope for girls from within the county and also nationally. 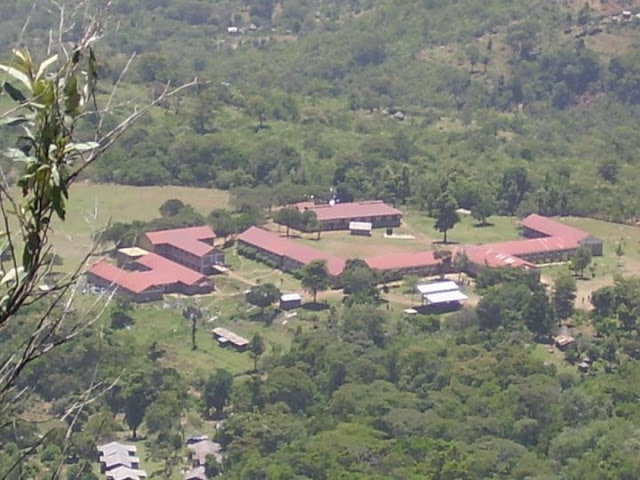 Pemwai Girls High School
Pemwai is a beautifully designed girls school situated on the edges of Katemok forest. The girls industrious nature and the management commitment to excel, have handed them the much deserved success in education and and extra-curricular activities. Tracking their KCSE performances over the years, the school has constantly been improving and is therefore deservedly among the best schools of Baringo county. 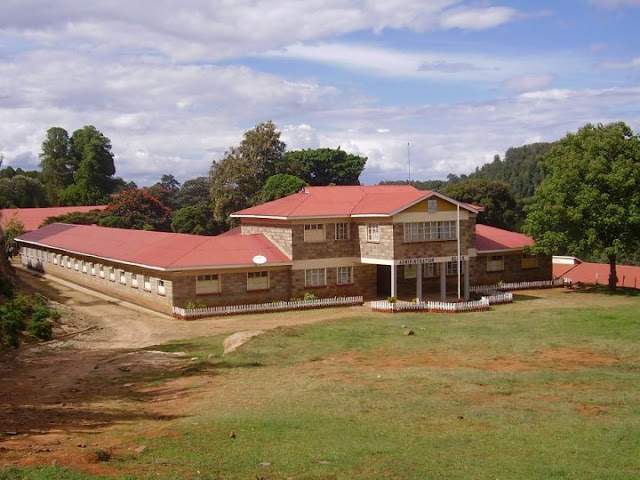 Baringo High School
It was until recently a mixed boarding school before the management changed it, for a good reason, to a boys school. It is situated in Eldama Ravine and is the school bearing the name of the county. It has a state-of-the-art architecturally designed administration block, which also serve as class rooms. The school has been performing pretty well in all disciplines but in the recent 2011 KCSE results, Baringo surprised many by becoming among the most improved schools in the country. It is also determined to shatter records in the next exam series. 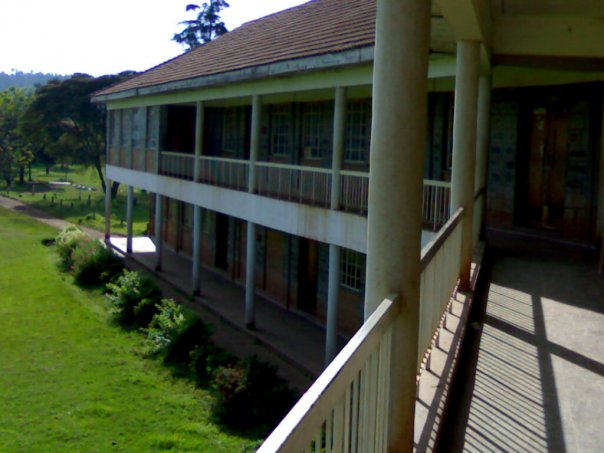 All said, the interesting bit is that all these schools have a prick red roof! Maybe it is the charm behind their excellence! 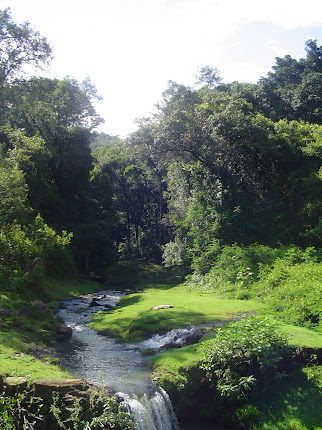